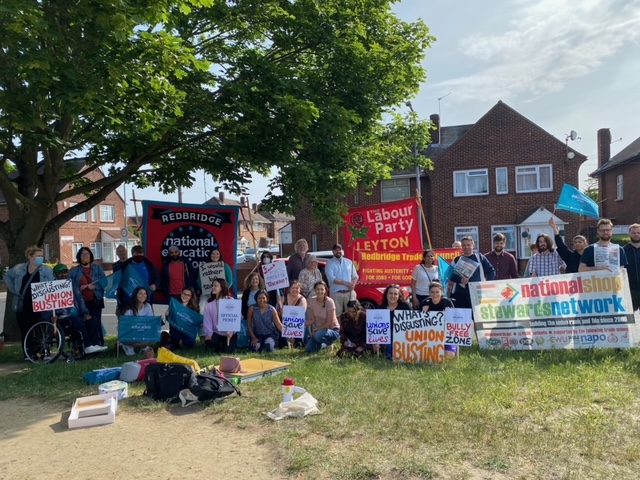 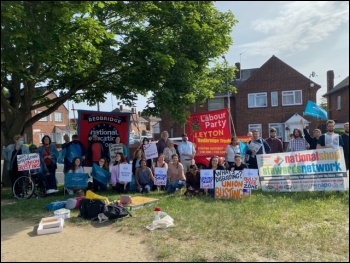 Teachers and support staff working at Oaks Park High School in Redbridge have walked out in defence of their union rep who has been sacked and three other workers (including a pregnant woman) who have been told they will not have jobs in September.

According to their union, the National Education Union (NEU) they have been victimised because they refused to be put in an unsafe workplace at the height of the second wave of the pandemic.

In January, all four, including the union rep, exercised their legal right under section 44 of the health and safety act to refuse to work in an unsafe workplace.

The employer threatened these workers that they were in breach of contract and could face disciplinary action or a cut in their pay if they would not work onsite rather than from home as most school workers across the country were at the time.

Glenn Kelly, National Education Union (NEU) regional officer, said: “The union believes that the school is seeking to wreak revenge on the union rep and other members because they were forced to back down over COVID working earlier in the year”.