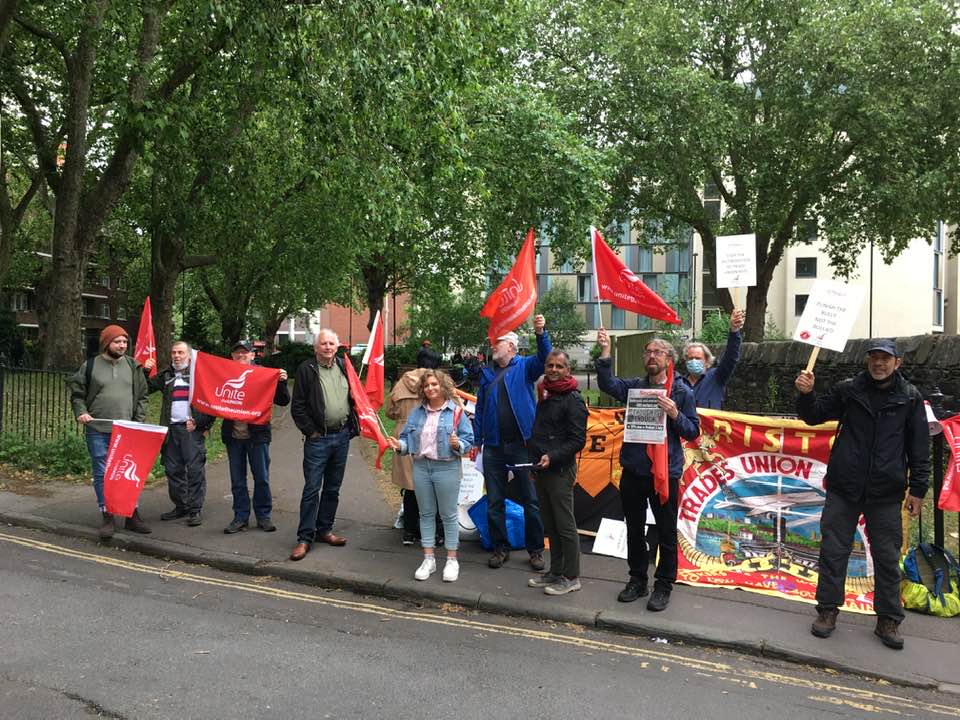 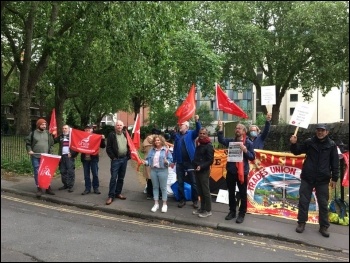 The team voted overwhelmingly for strike action. The turnout was 66.7% with a 100% ‘yes’ vote.

Within hours of Unite communicating a timetable for industrial action to Steve Douglas the CEO, a Unite rep within the team was suspended for ‘gross misconduct’.

Management has failed to follow the ACAS (the workplace arbitration service) best practice guidelines. Moreover, it has refused to discuss bullying with Unite on the grounds that it is ‘not a collective issue’.

Unite strikers are now doing a tour of Mungo’s workplaces outside of London to raise the profile of the strike in preparation for what could be an escalation of the dispute.

Unite reps who have been contacted overwhelmingly back the strike – with tales of their own experiences of bullying at Mungo’s.

Unite is calling for the suspension of our rep to be lifted immediately. It also demands that an independent investigation takes place into the bullying culture which exists at St Mungo’s.