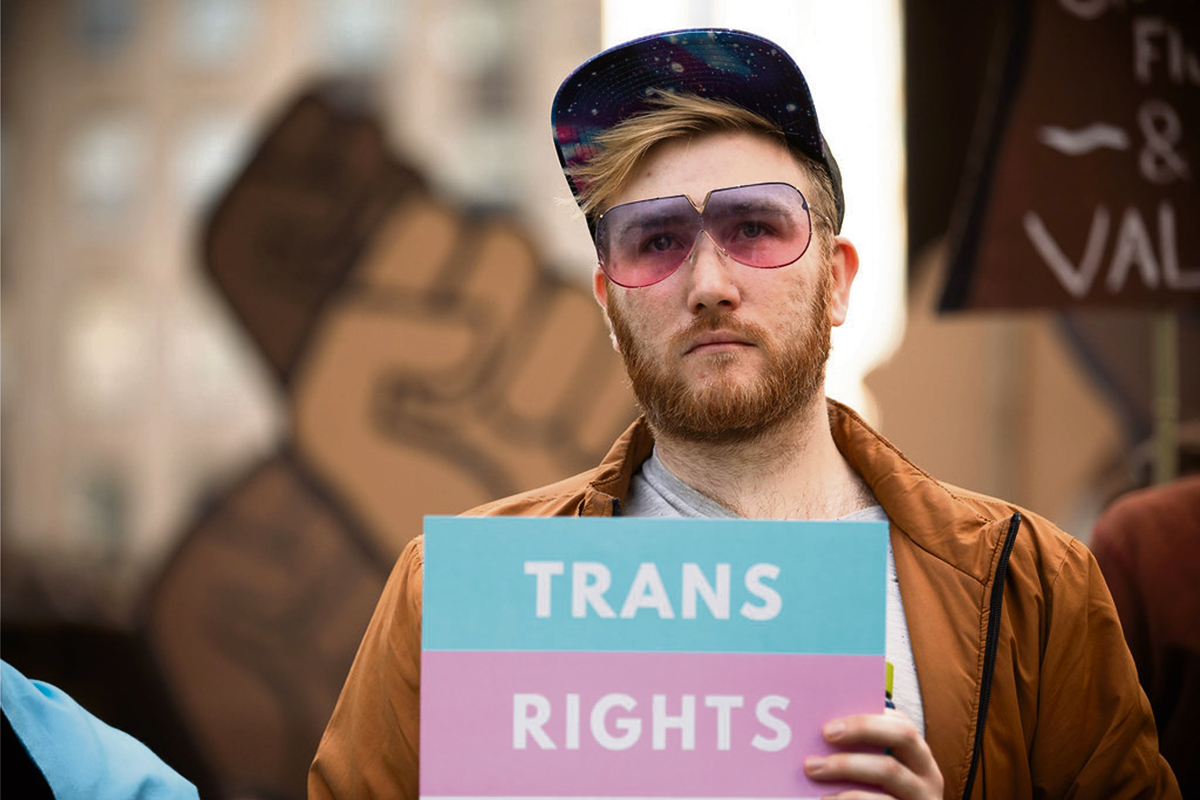 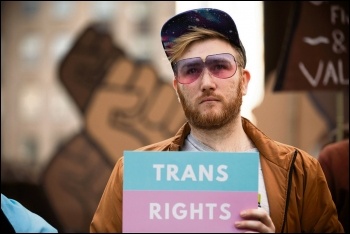 On 6 August, a protest for trans rights took place at Downing Street. The organisers named their main grievances as the government’s failure to sufficiently reform the 2004 Gender Recognition Act to genuinely allow for self-identification by trans people.

The crowd was very engaged. A few hundred people turned out, many of them young, and the overall mood was angry (and rightfully so) but confident and ready to fight for the rights of trans people. In this crowd, we found a great response to our platform. Socialist Party leaflets were popular, with many people coming to us to ask for a copy the Socialist paper.

One thing we heard again and again is that the protesters had little faith in capitalism to solve their problems. Many in the crowd were receptive to our message that a mass movement of the working class is necessary to defeat all forms of bigotry. From our conversations with protesters, I can also say that it has not gone unnoticed by the LGBTQ+ community that the Labour Party, especially under Kier Starmer, has not taken a clear position on fighting for trans rights.

The protest, opposite Downing Street, featured several trans speakers. Overall, it was an energising event. I felt that, for some of the younger attendees, this may have been their first time attending a demonstration and I hope that the experience – and our intervention – will give them the confidence to get more involved.