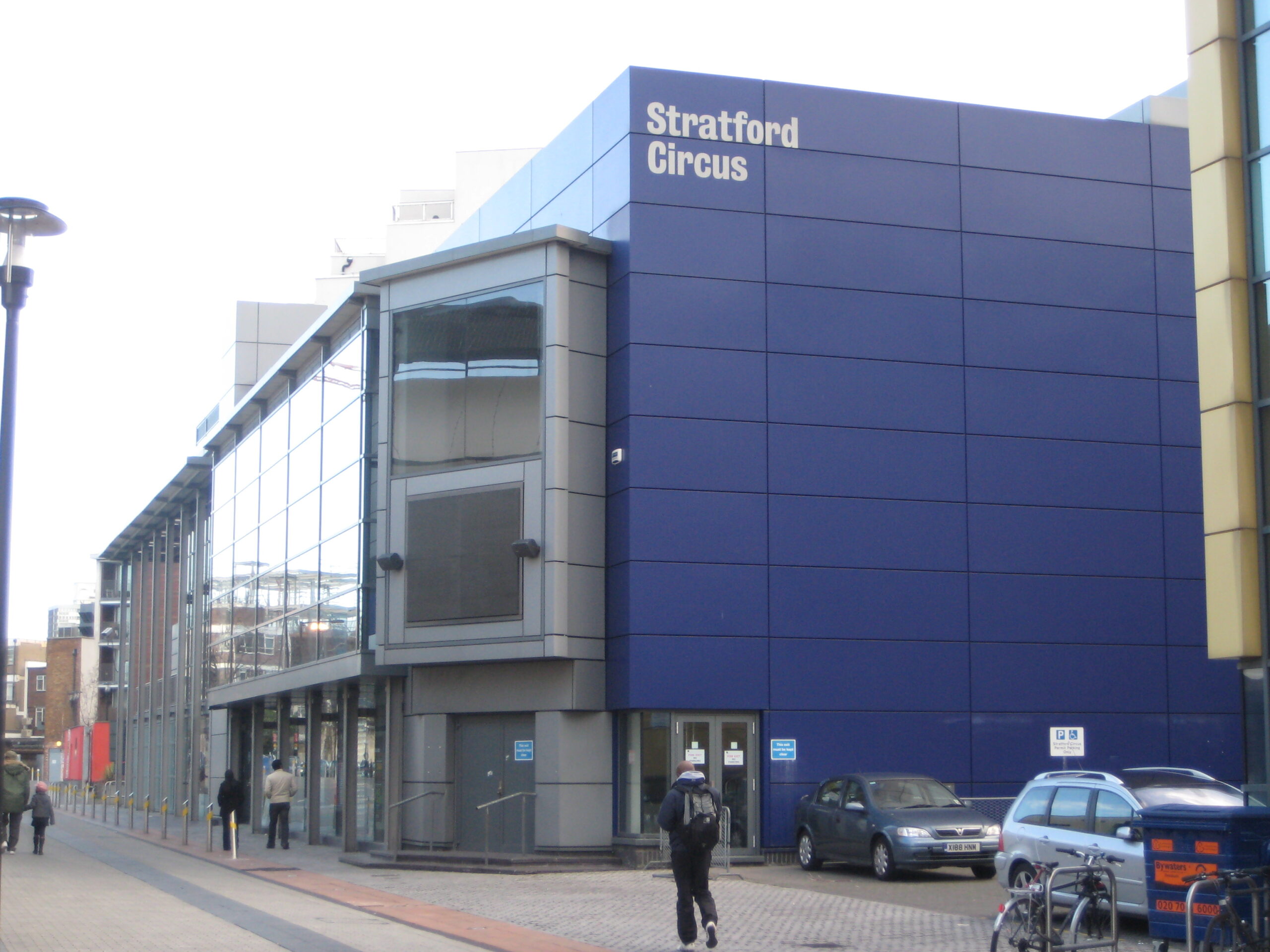 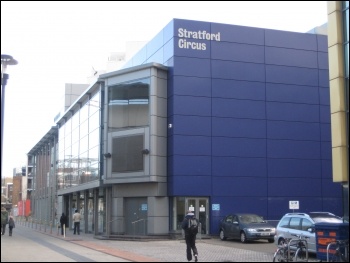 Stratford Circus arts centre is owned by the borough. For years, it ran professional, community and youth arts – a vibrant cultural hub in a working-class community.

But under cover of the pandemic lockdown, the council issued legal threats to the arts centre, forcing it out of the venue – and later out of business. Labour mayor of Newham Rokhsana Fiaz declared the closed-down arts centre would become one of her new “Youth Zones.”

Youth services are badly needed in Newham – but there was already youth arts provision in the Circus. By cutting professional job opportunities, the council is also selling out the future careers of young people who use the service.

Newham Council’s decision has lost the borough this national public funding, which represented about a third of the arts centre’s budget. It is offering only £200,000 to run the venue as a youth-only service.

That £700,000 gap saves the council nothing. But it represents a big loss of arts jobs and local cultural provision.

The council made the Circus’s resident groups homeless after no meaningful consultation with them – and no contact whatsoever with the unions.

In fact, the council ignored three emails from the professional learning-disabled theatre company Blue Sky Actors. After Equity finally got talks, the council dismissed our demands and reneged on a second round.

Meanwhile, buried in budget documents from February was a promise to cut the council’s entire £256,000-a-year grant to the next-door venue! Theatre Royal Stratford East was made famous by the great socialist theatre-maker Joan Littlewood. Today it is a major platform for black artists and alternative voices.

Presumably this funding cut – due from 2023-24 – is where the council will ‘find’ the £200,000 it is ‘offering’ to fund a youth centre at Stratford Circus. So it’s paying for the destruction of arts jobs at one venue but cutting the funding for arts jobs at another!

Stratford East is now the interim management at the Stratford Circus youth arts service – asked to do more with less.

But Newham Council has actually increased its usable reserves during the pandemic – to a whopping £616 million. Its balance sheet exceeds £1 billion.

Equity is demanding that the council commit to restoring full-spectrum professional arts alongside the youth service, and use its reserves to guarantee full funding for both venues. The council should then build a campaign to win the money back from Westminster.

We also demand permanent, professional homes for all the displaced groups. Further, the council should convene a conference of the local unions and residents to set the agenda for management and programming at the venues.