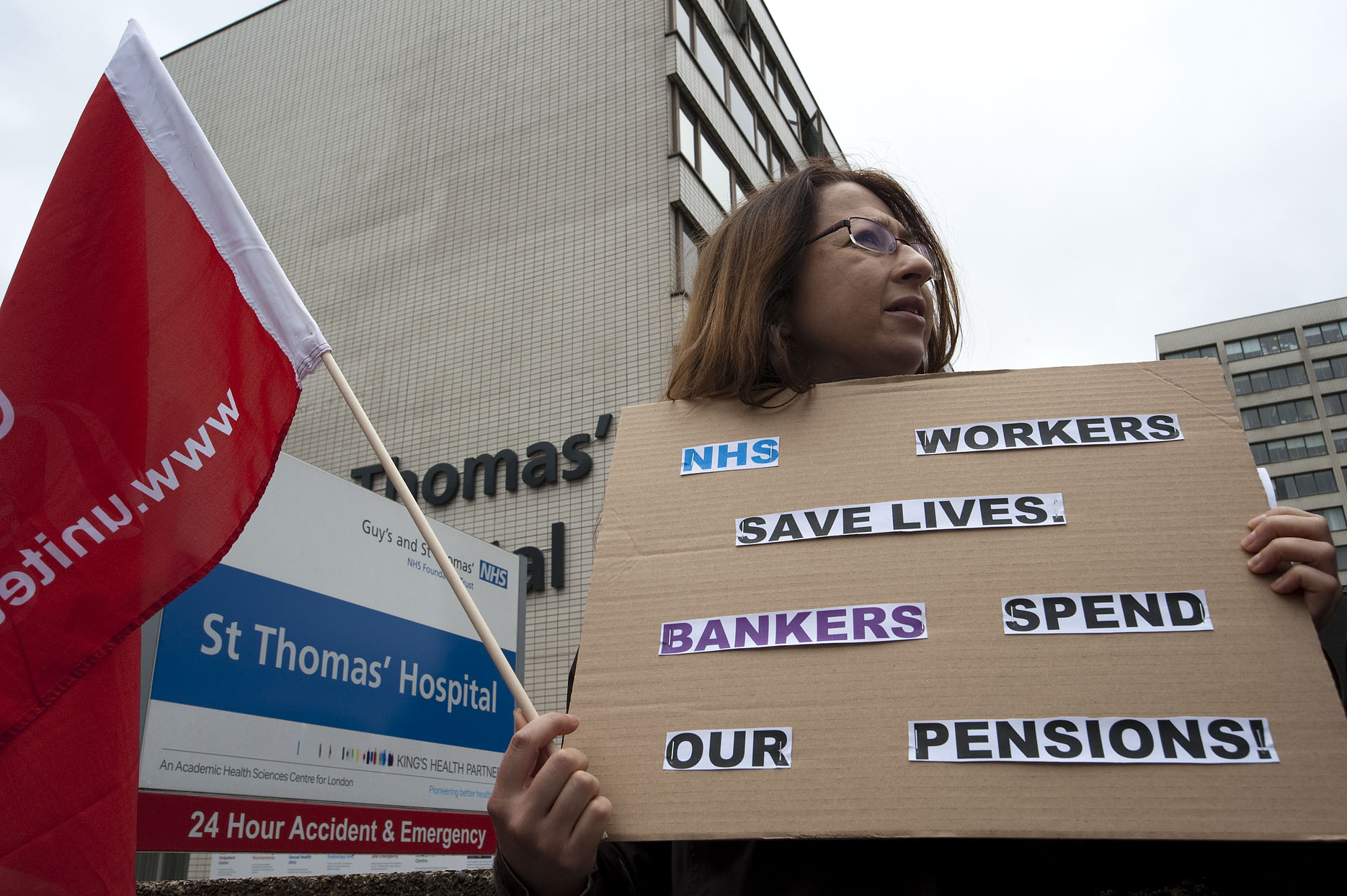 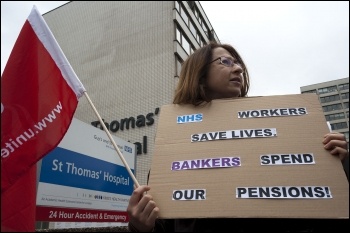 Introduced by the coalition government in 2010, the triple lock was designed to bring pensions up to the level of leading European countries like France and Germany. Now the Tories are breaking a 2019 election promise by suspending it for a year, deleting average earnings from the equation.

The triple lock would have meant pensions rising 8% next year and the Tories don’t want to pay up. Pensioners can now expect a lower pension rise based on the highest of either the cost of living index, or 2.5%. This will make the 2 million pensioners already living in poverty, even poorer.

This attack on pensioners is just part of the Tory onslaught on the poor and vulnerable. The cut to Universal Credit, public sector pay freeze, and the ending of furlough, will drive more working-class families, youth and pensioners into poverty.

The Tories are seeking to drive a wedge between young workers and pensioners. The truth is that both young and old are suffering – from low wages on the one hand, and a poverty pension on the other. We must build unity between young and old.

Many young workers on low pay are facing a future with the prospect of low pensions in retirement. We must fight in the trade unions for the idea that workers today are the pensioners of the future. We need to build links between trade unions and pensioners’ groups such as the National Pensioners’ Convention to stop Tory plans to scrap the triple lock.

It’s not just social care that’s in crisis. The childcare system also needs a fundamental transformation. And they both have one thing in common – most of the care is in the private sector where profits come first. Government subsidies for childcare mostly don’t cover the real cost and often childcare places just don’t exist. In a recent survey of 200,000 working parents carried out by organisations like Mumsnet and the TUC:

Increasing numbers of women are having to reduce their hours, change their job or give up work altogether because they can’t get the childcare they need. At the same time, one in ten childcare workers (mostly women) are living in poverty. Childcare, like social care, is a fundamental necessity. The profit motive should be removed by taking it into the public sector, where it should be fully funded and free to all who need it, guaranteeing quality care and a decent living wage for all childcare workers.