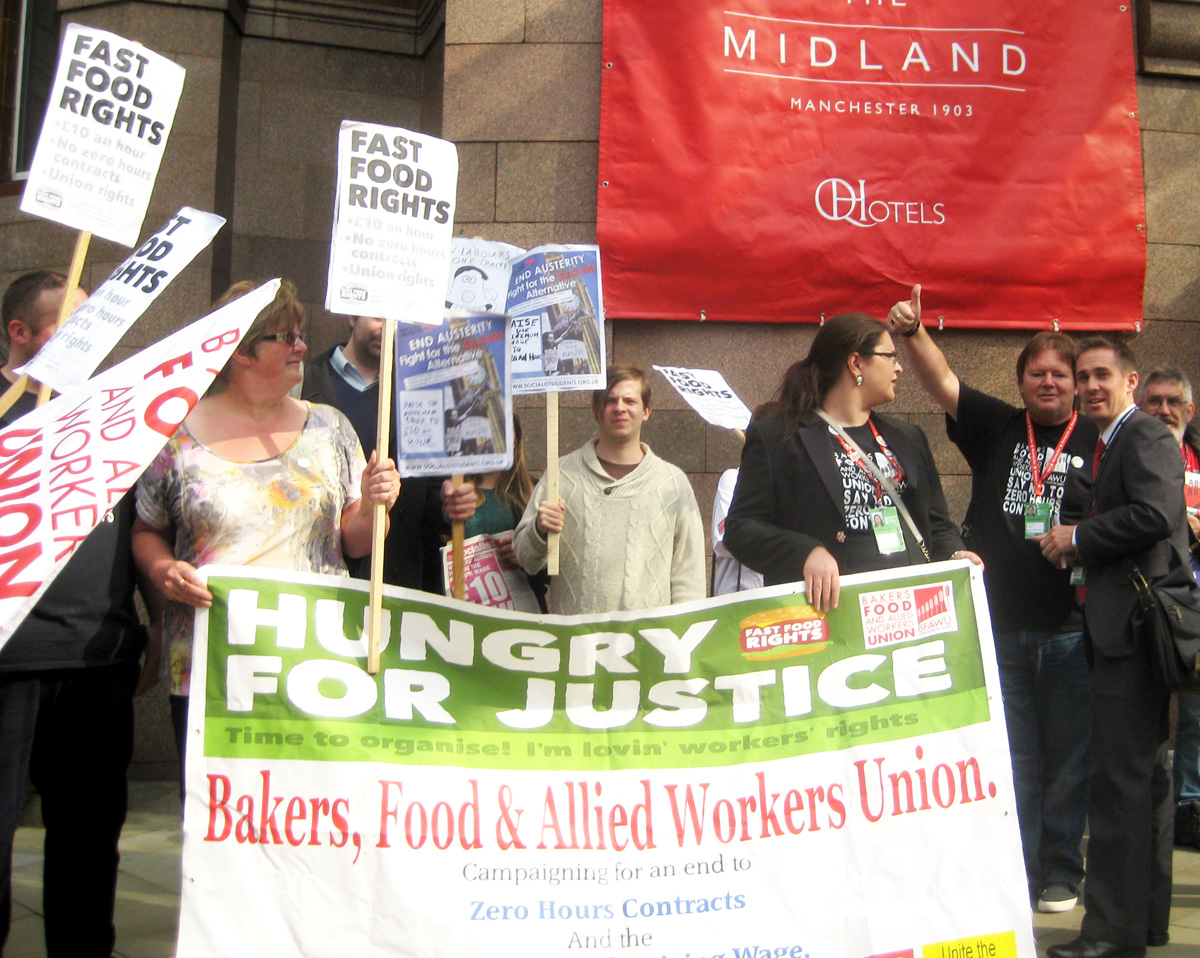 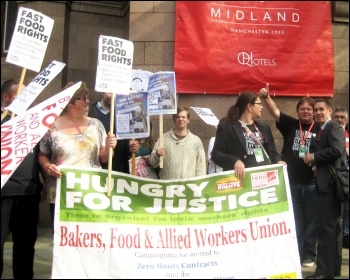 Earlier in the year, members of the Bakers’ union (BFAWU) responded to a survey in favour of disaffiliating from the Labour Party. Now, with their president facing expulsion from the Labour Party, the union has arranged a recall of its conference, to vote on the issue, coinciding with the Labour Party conference. The Socialist spoke to Baker’s union executive council member Dumitru Manole for his views.

It looks as if Bakers’ union president Ian Hodson is set to be thrown out of Keir Starmer’s Labour Party. Why does Starmer want rid of a key trade union leader?

To quote the President of the BFAWU himself: “Because I’m a socialist”. As we all know, members and MPs who stood behind Jeremy Corbyn are being hunted down and expelled from the Labour Party. Starmer and his acolytes have gone so far to the right that we can call them ‘Blairites’. We can also say that Starmer no longer believes in unions, in my opinion.

The union has now called a conference for 28 September to discuss disaffiliation from Labour. How do you think most Bakers’ union members view Labour under Starmer?

Our members responded to that question in a survey a couple of months ago, just before the national conference. The result of the survey was to disaffiliate, but the rule book says that we need to have more than just a simple majority ‘yes’ vote at a conference to disaffiliate, that’s why we have a recall conference on the subject. I think that our members will take the right decision and vote for the disaffiliation.

The Bakers’ union, along with other trade unions, helped establish the Labour Party over 100 years ago, because workers needed a political voice. Do workers still need a political voice, and how can we fight for that in the 2020s?

Yes, workers still need a political voice. The only way we can fight for that is for workers, and the trade unions who represent them, to build a party that can lead us further and listen to us.

You stood for the Trade Unionist and Socialist Coalition in the May council elections, to take a stand against cuts. Is there anything you would say to other trade unionists that want to build a political force for the working class?

My only response to other trade unionists is – look into the TUSC manifesto and platform, and realise that this is the future for socialism. Solidarity!