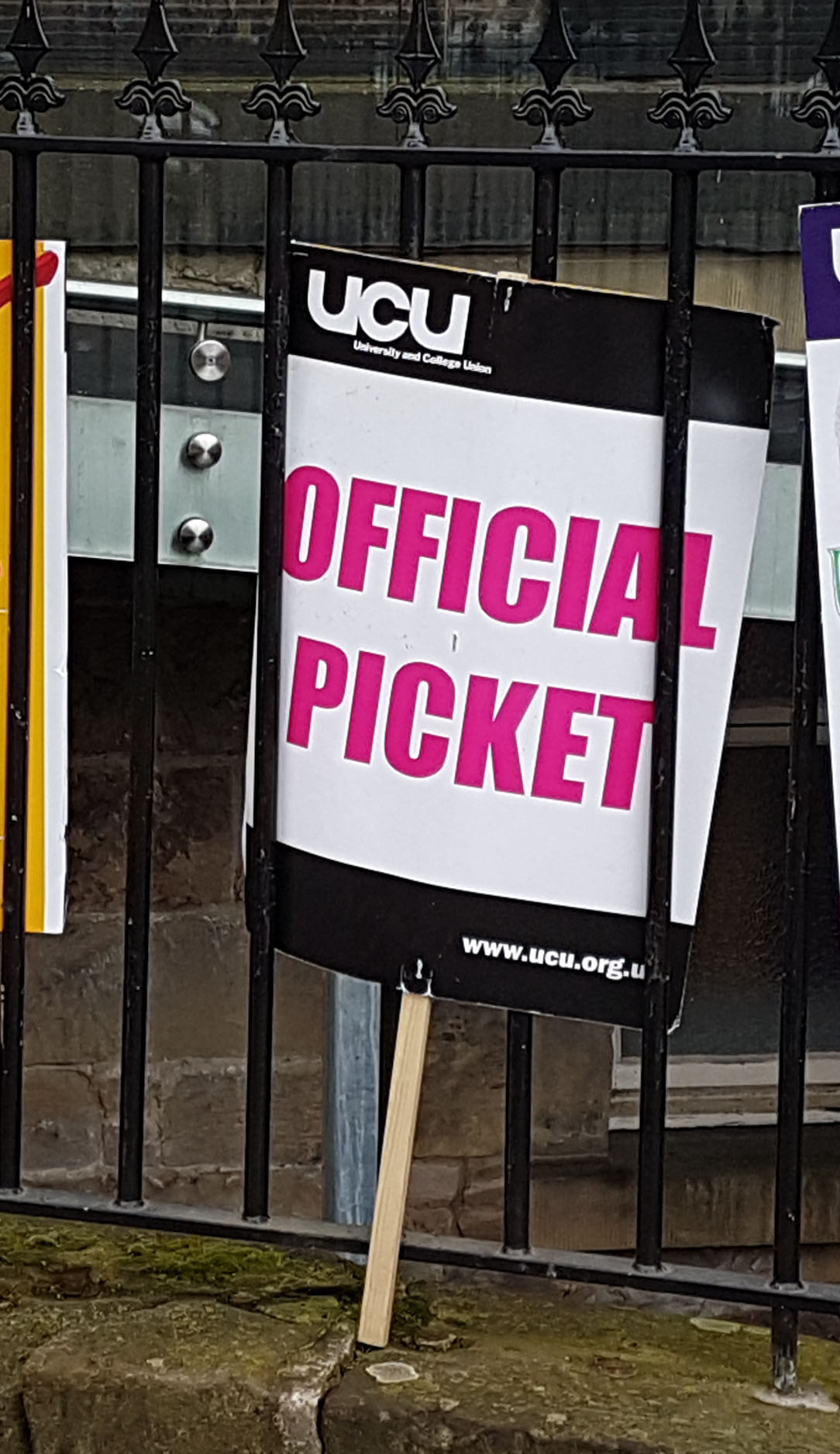 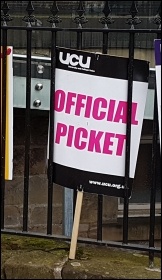 UCU members in the Socialist Party

University and College Union (UCU) members at 13 colleges across England will begin strike action on 28 September in a dispute over pay, leading the way for other public sector workers seeking to fight back. Eight colleges will walk out for three days, and five colleges for ten days, with more action planned if the union’s demands are not met.

The union is demanding a pay increase greater than 5%, after college workers were yet again offered, real-terms pay cut. The employer’s bodies recommended just 1% last December, despite a £400 million funding increase for the sector.

Further Education workers have been hit by a 30% real-terms pay cut in the last decade, alongside huge increases in workload. Therefore, 5% is a small fraction of the wages really owed to college workers. However, it is understood by members to be a step in the right direction, with success in these current disputes strengthening the campaign for a 10% pay rise this year, which was adopted as UCU policy at the last UCU further education conference.

15 colleges beat the Tories 50% threshold back in the summer, with 89% voting to strike, on an average turnout of over 62%. City College Plymouth has successfully used its strike mandate to negotiate a better deal, which has been accepted by members, meaning 13 will be taking part in this wave of action.

Initiating coordinated strike action is an important step towards strengthening the collective organisation of college workers, which is vitally needed to win nationally on pay and workload.

Workers’ efforts are currently hampered by the lack of national collective pay bargaining. This means even the employers’ bodies meagre recommendations have to be fought to be adopted on a college-by-college basis.

Any victory for college workers will be a victory for all workers under attack, as the Tories and bosses attempt to make workers pay the cost of Covid.

The UCU should reach out to other unions to discuss coordinating the fightback on pay in the public sector, including health workers fighting their 3% pay offer.