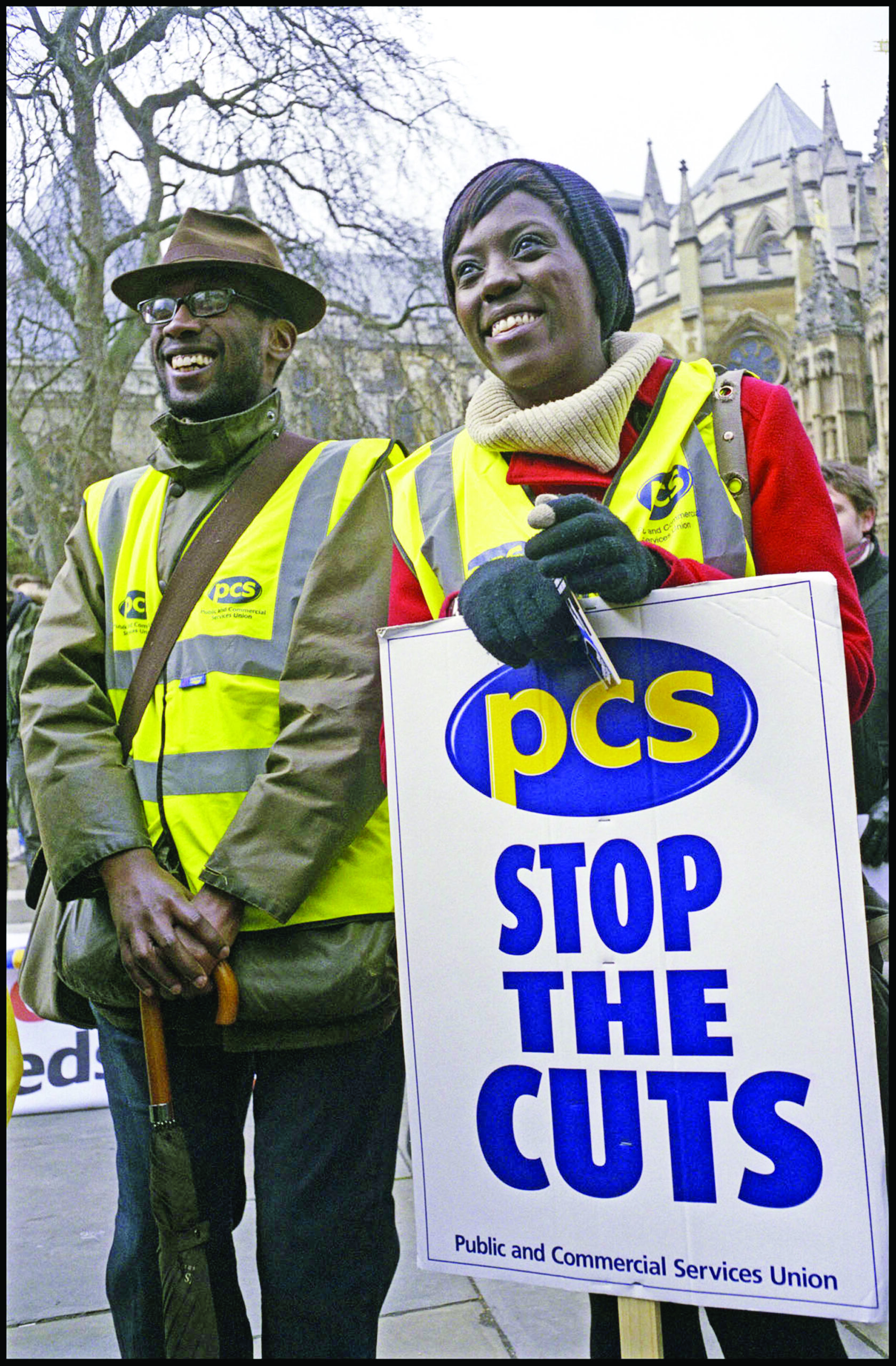 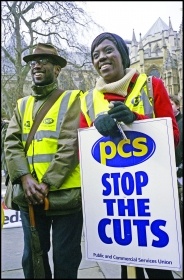 Families will shortly begin receiving notification that from 6 October their Universal Credit (UC) will be cut by £20 per week, or around £1,040 per year. Work and Pensions Secretary Thérèse Coffey, recently reconfirmed in her cabinet post, demonstrated the extent of Tory indifference by claiming that this could be offset by an extra couple of hours’ paid work.

In fact, because of the way benefits are cut as people take up employment, it would instead take up to nine hours for an average worker to recoup the amount lost. For every £1 earned in work, the government subtracts 63p from benefits. For a young worker earning the minimum wage of £6.56 per hour, it would take even more than 9 hours to recover the loss.

Prior to Covid-19, around three million people claimed Universal Credit, of whom around one million were in work. Now around six million people are claiming Universal Credit, with two million of these in work. The uplift costs the treasury £6 billion annually. The government wants rid of this additional cost and, at the same time, wants poverty to force people into work.

If there were decent jobs to go to, accessible and based on people’s existing or acquirable skills, there would be no need to use a threat of poverty. In reality, despite the wage rises seen in some parts of the economy as a result of labour shortages, the capitalist response to the pandemic has been the proliferation of low-wage jobs that don’t make ends meet.

Socialist Party members in the Public and Commercial Services (PCS) union, which represents workers in the benefit system, call for a minimum wage of £15 per hour, alongside a universal welfare system that protects the rights of claimants, and which does not involve sanctions. We want the £20 uplift retained, but more besides.

Attacks on the benefit system have been constant over the last decade. Benefits were frozen in the year before the pandemic, and either frozen or subject to below-inflation increases during the previous decade. Tax credits have been cut, Child Benefit moved to means testing, and specific payments for certain sick and disabled claimants have been removed.

At the same time, utility prices and other costs have been skyrocketing. Workers will also be hit with extra taxes from the regressive National Insurance rate increase. In this context, token opposition and fine words from the great and the good, about the impact of removing the £20 uplift to UC seems almost to mock the desperate situation many working families will find themselves in.

To push back the attempt to erode working-class living standards, we need fighting, democratic trade unions with socialist policies. We call on all workers, in work and unemployed, to get organised in a union and demand better!