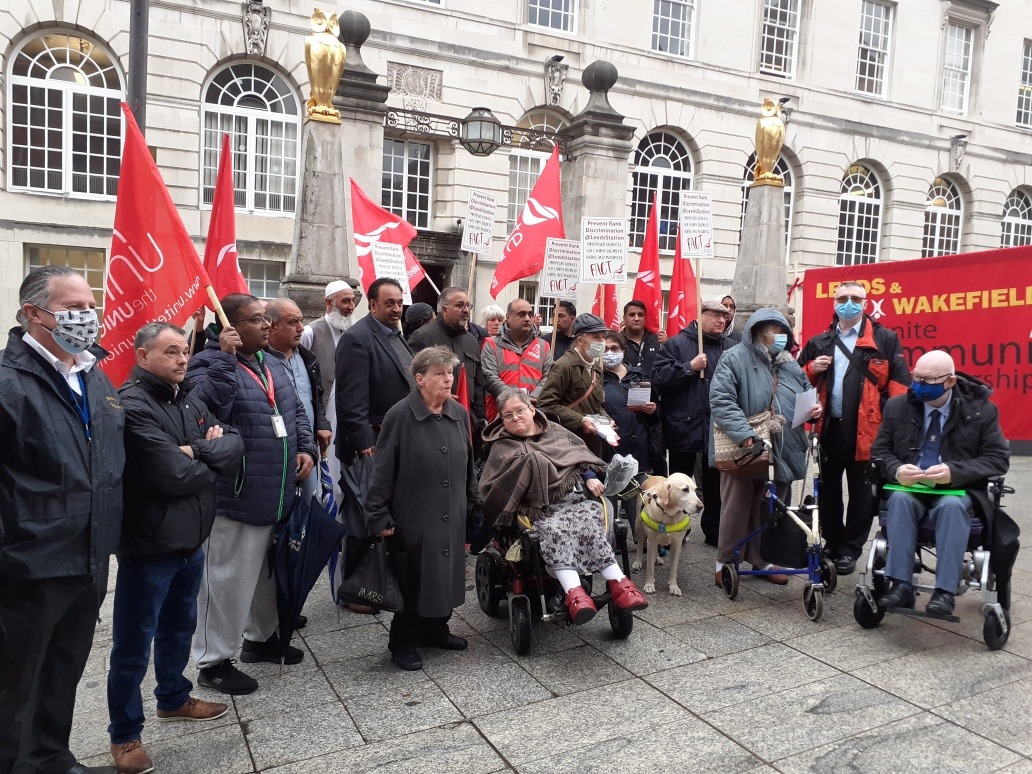 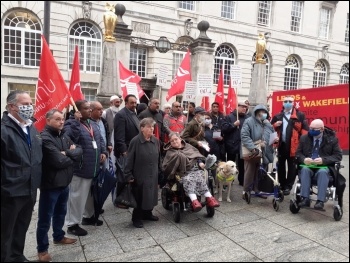 The anger of taxi and private hire drivers at the Labour-run council is palpable. Socialist Party members joined drivers in the Unite union, disabled taxi users and Unite Community activists to protest redevelopment plans by the council and Network Rail which will move the taxi rank outside the station.

Wasim, one of the drivers at the protest, explained to us: “The taxi rank is just outside one of the entrances, with a sheltered area for four taxis and space for 33 taxis in total to queue on a private road leading up to it. Under the new arrangements, this will be moved further away, with space for just six taxis in total, which is totally inadequate given how busy the station gets.”

Despite a consultation run by the council, a Unite survey showed 76% of respondents were unaware of the plans. 75% said it should remain at its current location.

One driver told me that at the planning meeting to discuss the redevelopment, all the Labour councillors just deferred to the decisions of the full-time officers, rather than take a stand in defence of taxi drivers and disabled people. He had been a Labour Party member, but had now left in disgust.

Unite members on the protest were clear – the redevelopment plans will cause chaos for them, and for those wanting to use their taxis from the station. Therefore the campaign to oppose it will continue until the council and Network Rail are forced to revise these plans.