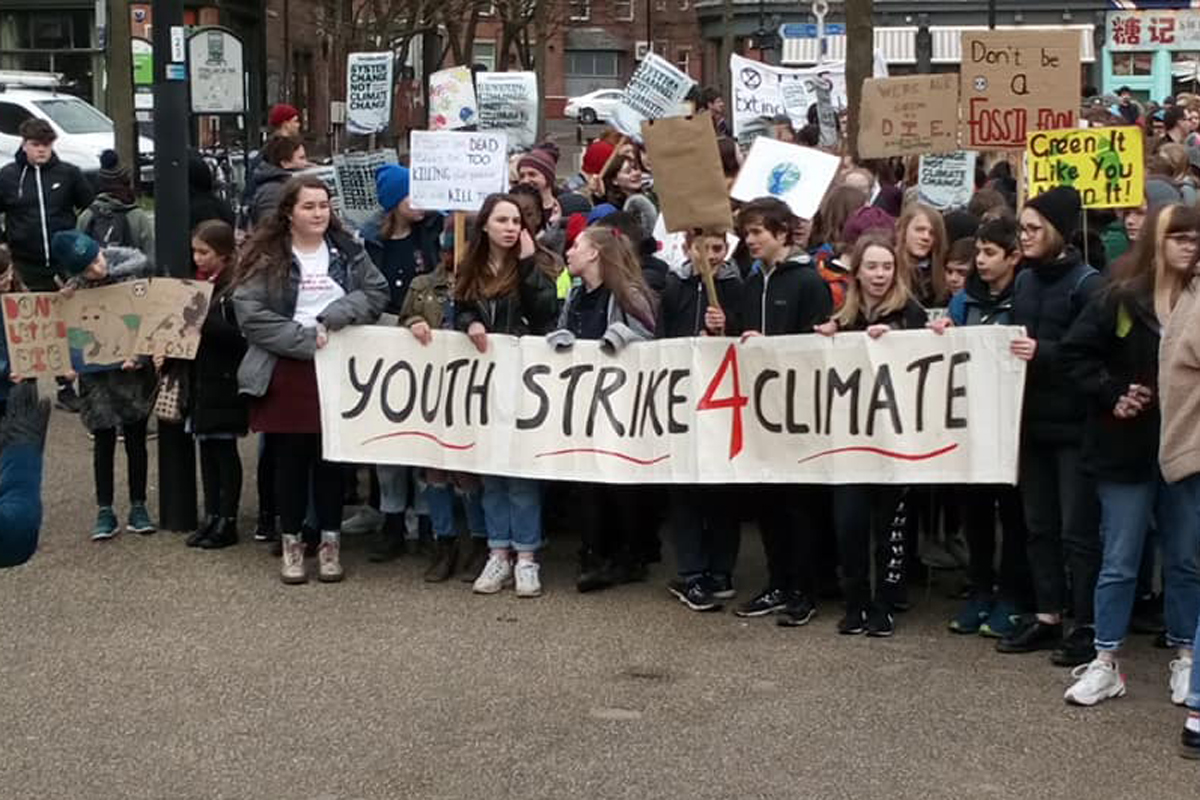 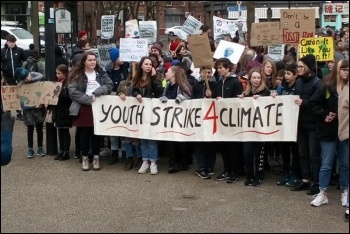 It is the world’s working class and poor that will suffer the most from climate change. Just 100 companies are responsible for 71% of global emissions. But in carrying out their ‘plan’ to tackle the climate emergency, the bosses want to make workers pay – with price increases, taxes and our health.

In March, after just six months, the government’s £1.5 billion ‘green homes grant’ was scrapped. The scheme was designed in part to replace natural gas boilers with low emission heat pumps. Domestic heating is a significant part of national CO2 emissions. So much for ‘building back greener’!

Other suggested measures include replacing natural gas wholly or partly with hydrogen. But government predictions suggest that hydrogen could be up to five times more expensive than natural gas by 2040.

With the market-led approach of the government, the financial burden falls on homeowners, many of whom have been hit hard by austerity and Covid, to arrange for a private company to install green technology. Landlords, housing associations and already cash-strapped councils are likely to avoid improvements, or pass on any costs to tenants.

Green energy, including wind and solar, is becoming less expensive as technology develops – but the intermittent nature of energy generation means a complete overhaul of the National Grid is needed, storage included. Privatised National Grid, run for profit, is likely to continue to increase prices to help finance this with costs eventually passed onto customers by the utility companies.

In August it was announced that eleven million households will be facing a price hike on their energy bills. Under pressure from profiteering energy suppliers, government regulator Ofgem agreed to raise the price cap.

National Grid, along with the privatised energy companies, should be brought into democratic public ownership; that way energy prices can be set at a democratically decided, affordable level. The investment needed to transform energy production can be planned, unpolluted by the drive for profit.

This needs to be broadened with a socialist programme, so the global working class can democratically plan a path through the next century, using the wealth of the capitalists and control of the economy, to divert money to where it is most needed to save our planet.