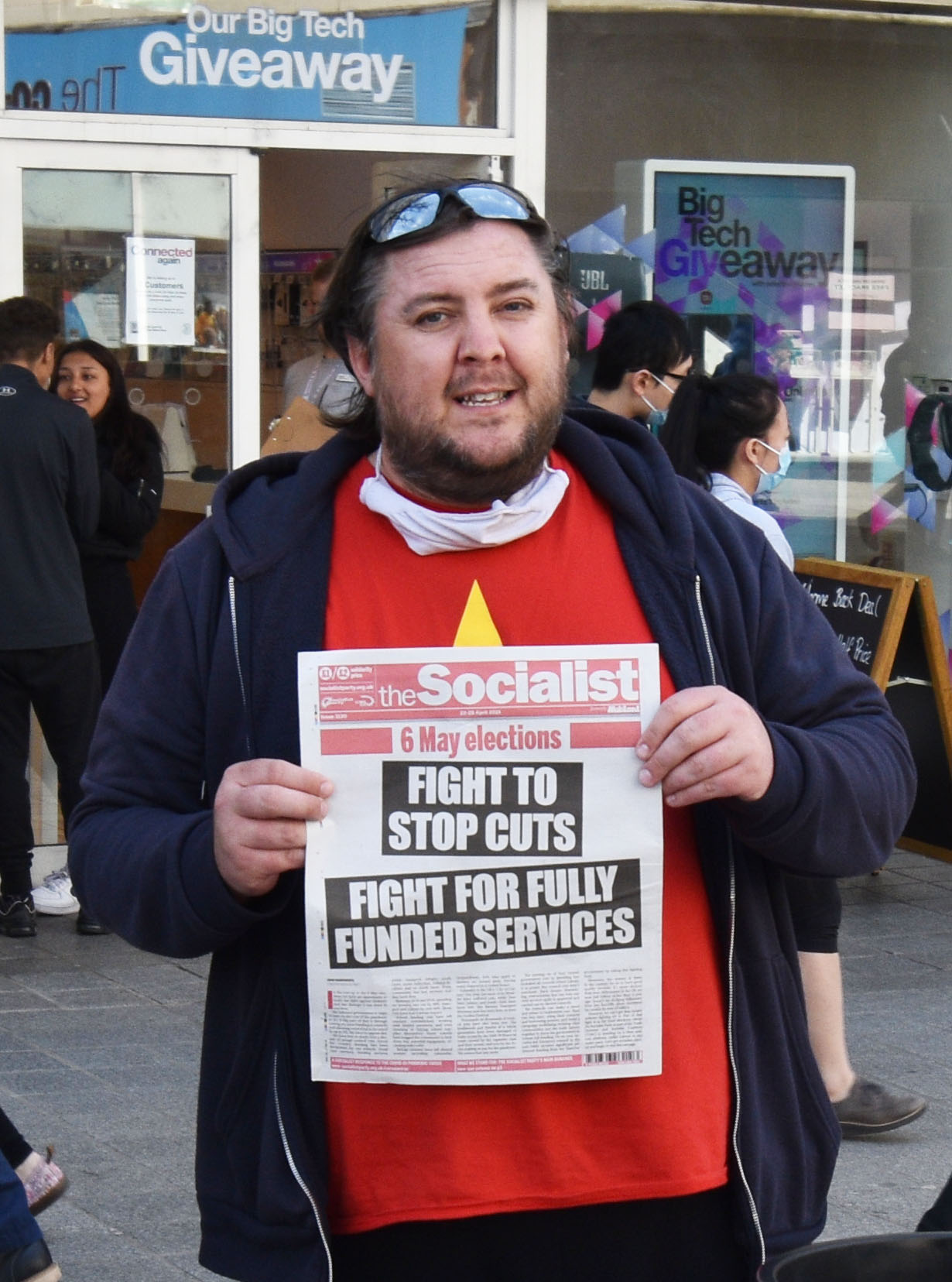 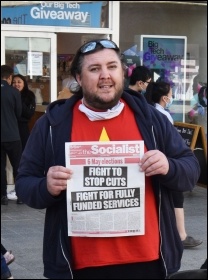 A by-election has been called in the Kirkdale ward of Liverpool following the resignation of right-wing Labour councillor Malcolm Kennedy. Kennedy moved to Spain in March 2020, but refused to resign his council seat. He continued to ‘represent’ this socially deprived, inner city ward from afar – attending meetings via Zoom! Under council rules Kennedy would have had to attend a council meeting in person during October. He refused. Another by-election has been called in Clubmoor.

Meanwhile, the Labour-led authority seems to be hell-bent on alienating the Liverpool electorate. Police are still conducting investigations into municipal affairs; the Tory government has sent commissioners to take over the council functions of regeneration, highways and improvement for three years; the former Labour mayor is waiting to see if he will face criminal charges; the current Labour mayor refused to take action to stop a highly unpopular arms fair in the city! The latest allegations that have emerged following a freedom of information request are that in 2014 nine acres of council-owned land were given to a local building company free of charge, and the company started to sell the land, already netting a profit of £115,000 on just two sales!

Against this background it would be criminal to sit idle and deny working-class voters in Kirkdale and Clubmoor the opportunity to register a socialist vote in opposition, and build a campaign to stop the £33 million cuts planned for the next financial year.

The Socialist Party supports standing candidates as part of the Trade Unionist and Socialist Coalition – pledging to vote against all cuts, and to fight for a needs budget for the city, backed up by a working-class-based campaign to remove the Tory commissioners, demand the funding needed from government, and end the transfer of council services and assets to the private sector.

The elections will take place on 18 November.