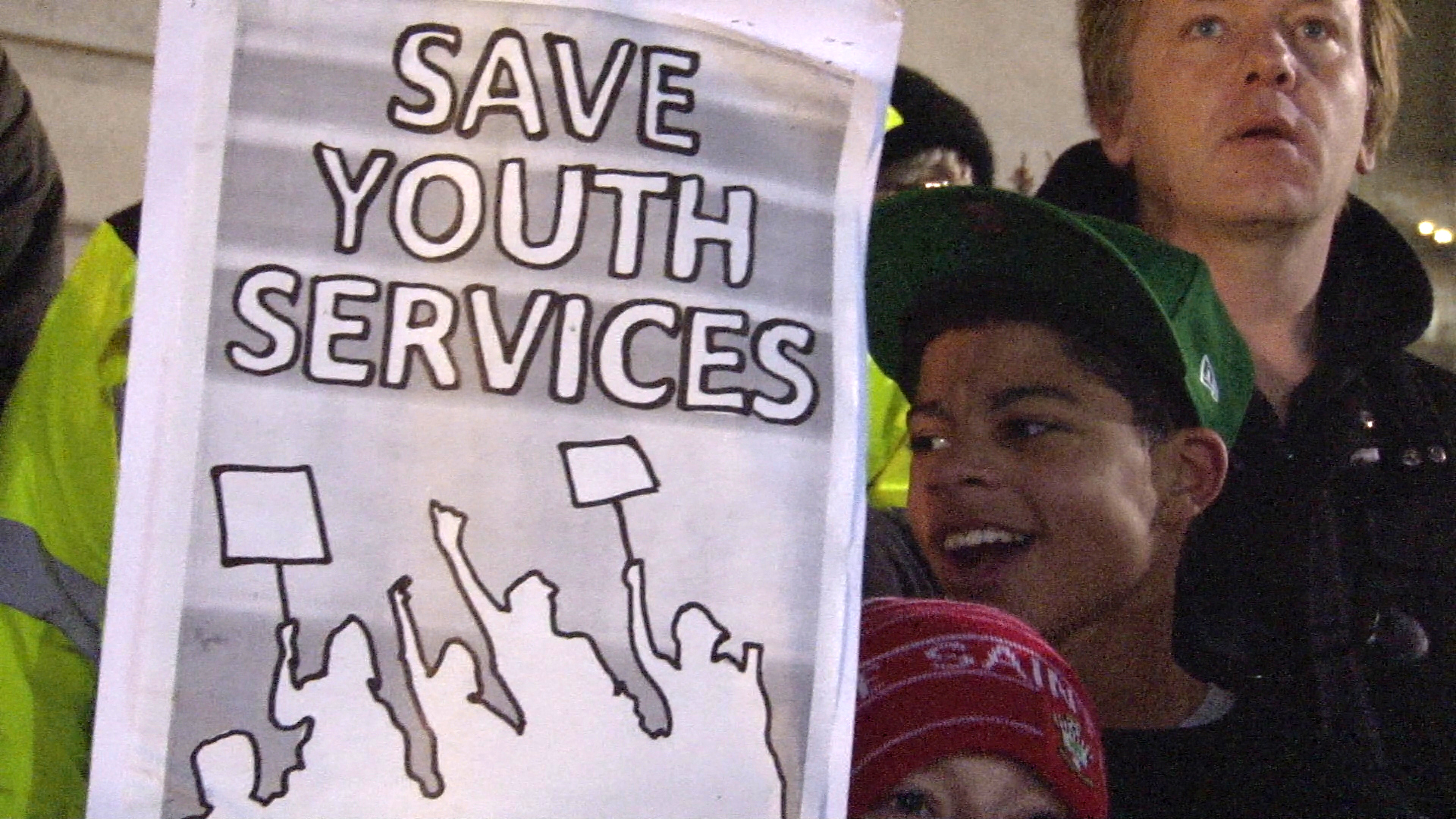 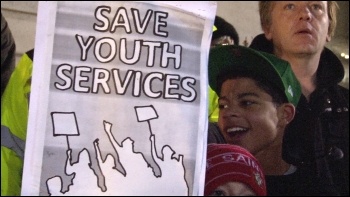 Young people, trade unionists and supporters gathered at Ealing Town Hall to oppose the demolition of a youth centre in Southall on 19 October. One of the service users was able to give a speech to the council because of the huge number of people who have signed their petition. She spoke about how few youth clubs exist despite the growing number of young people living in the borough.

The council’s plan is to build housing on the youth club land, while simultaneously demolishing council housing in other parts of the borough. This shows they aren’t really interested in meeting the needs of working-class and young people across Ealing, but are happy to pit groups of people against each other.

Next month, when Ealing Trade Unionist and Socialist Coalition hosts a People’s Budget meeting, it won’t be a question of either building housing, or maintaining youth services – we will demand both are protected!