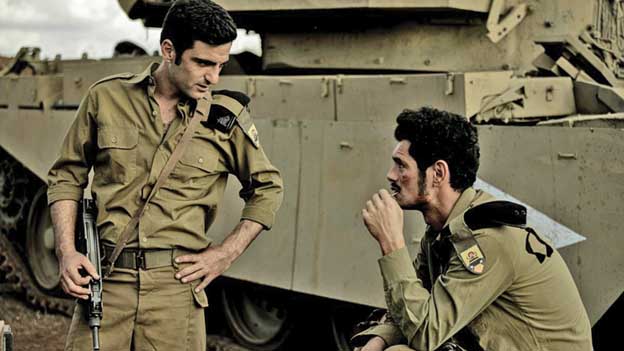 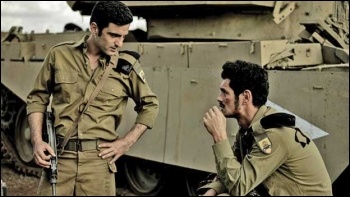 Valley of the tears is available to view on All 4

This initially led to military humiliation for the supposedly invincible Israeli army before a counter-offensive resulted in a military stalemate. The 1973 war caused a profound crisis in Israeli society, discrediting the Israeli Labour Party which had, up to then, been the ‘party of permanent government’.

The class divide between the working-class Mizrahim foot soldiers and the middle-class Ashkenazi Kibbutz members – who formed the elite in Israeli society and the commanders in the army – is a recurring theme, as is the continual discrimination against Mizrahim from the Israeli state.

Unlike previous Israeli TV series such as Fauda, there is no real questioning of the aims of the Israeli war machine, and no real attempt to paint the Arab ‘enemy’ as real human beings, to identify them or to explain what motivates them.