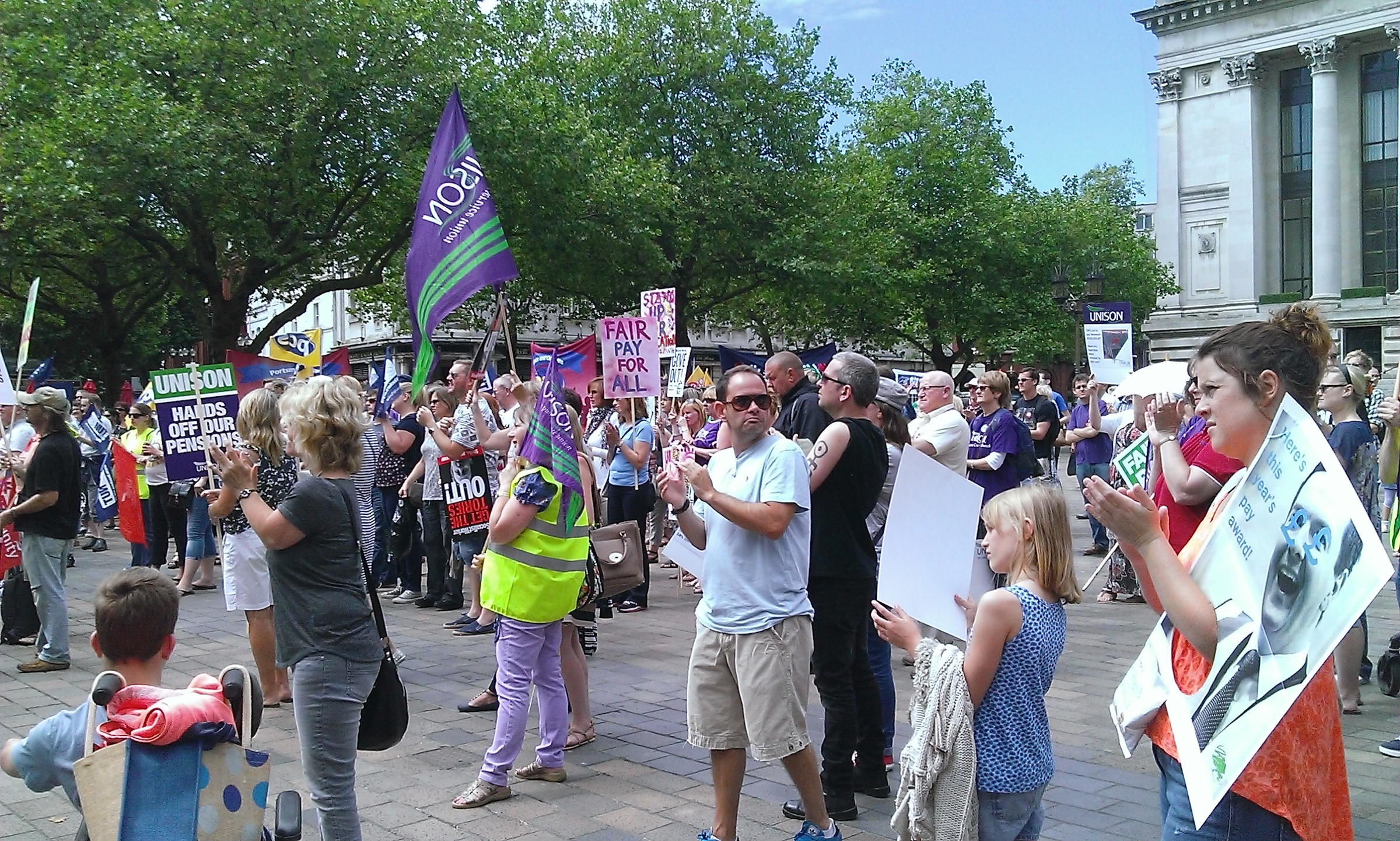 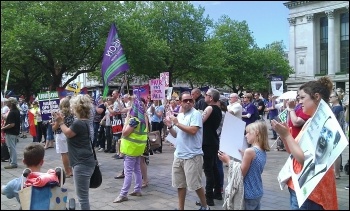 Council workers are leaving. They can’t live off the wages paid by the council.

The council has committed to paying the living wage. But Portsmouth council workers should be paid a minimum of £15 an hour. And the council should fight for the funds to do so, not threaten cuts.

There is likely to be a 6% council tax rise. Social housing tenants face a double whammy of this and rent increases. The council made at least £100 million cuts in the last decade, and is cutting more this year.

Projects to beef up the council’s ‘green’ credentials have had little or even negative impact. They include solar panels that aren’t even connected.

The council’s plans for a Clean Air Zone would mean further taxation, hitting the poorest the most, who often can’t afford the new ‘cleaner’ cars. If Portsmouth Council was serious about environmental measures, it could properly insulate every council building, and bring local public transport under public control, so that services could be based on need rather than profit.

What is needed is a People’s Budget – no more cuts, council tax rises or rent increases. This would only be sustainable if the council was prepared to build a campaign in Portsmouth’s workplaces, unions and communities to demand back the £100 million, and what is needed in real terms for the people of Portsmouth.

When Militant supporters, now the Socialist Party, were elected to run Liverpool in the 1980s, the council was facing bankruptcy. That Labour council went on to create thousands of jobs, build thousands of decent homes, winning back £60 million from Thatcher’s Tory government.

A mass workers’ party that was prepared to build such a campaign today could improve living standards, and bring down this rotten Tory government. The Trade Unionist and Socialist Coalition (TUSC) banner is available for anti-cuts candidates. If you agree, please consider standing and join the Socialist Party.