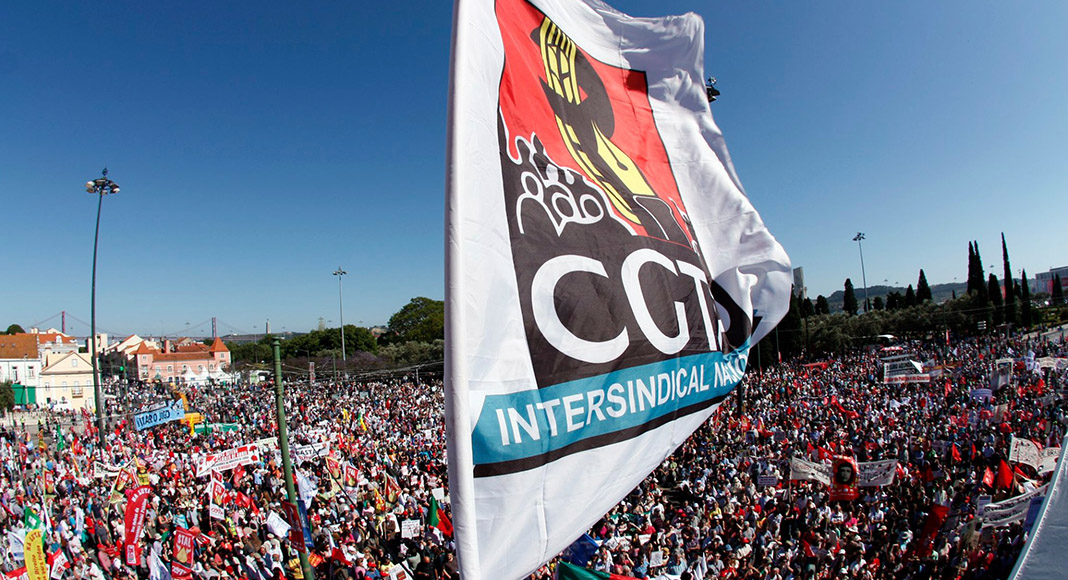 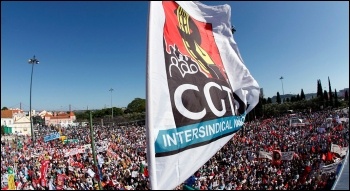 Portugal’s snap general election was won by the ruling Socialist Party (PS) headed by current Prime Minister António Costa. 117 PS members were elected to parliament, giving it a small majority in the 230-seat chamber for only the second time since the dictatorship fell in the country’s 1974 revolution.

Costa’s vote rose by a third of a million – up 5% to 42% of the total, as he successfully exploited what is likely to be the last election in which anxiety caused by the pandemic benefits the political incumbents. 10% of Portuguese people are currently isolated due to Covid-19 and Costa focused relentlessly during the campaign on the need for “stability” in order to endure the virus.

The unexpected victory of the PS, with an increase in the turnout, was partly driven by a fear of the coming to power of the right, including the new far-right Chega party, which is now the third-largest party in parliament.

An important secondary factor was the weakening of the left parties as a pole of attraction for those looking to break with the status quo and the capitalist establishment. This is a result of the support the Portuguese Communist Party (PCP) and the Left Bloc (BE) has given the government over the last six years.

As expected, the PCP and the Left Bloc were badly punished for this mistaken strategy. The PCP lost another third of its vote and half its MPs, leaving it with 4.6% and six MPs. The Left Bloc suffered most, losing half its vote and almost three-quarters of its MPs to leave it with just 5 MPs on 4.5% of the vote.

The Left Bloc came third in both the 2015 and 2019 general elections but was beaten back to sixth-place this year, behind Chega, which took 7% of the vote and surged to 11 MPs. Also, a new right-wing libertarian party, Liberal Initiative (IL), gained 5% and eight MPs.

Since their peak in 2015, the Left Bloc and the PCP have lost half a million votes and 25 of their 36 parliamentary seats.

The Committee for a Workers’ International (CWI, the socialist international organisation to which the Socialist Party is affiliated) has consistently warned that unless the mistaken approach of the leadership of the left parties was corrected, socialists would fail to advance. This, despite the enormous anger that exists at the capitalist status quo and, moreover, opportunities would be created for the rise of right-populist and far-right forces.

We appeal now to supporters of the Left Bloc and the Communist Party to contact us and discuss how the left can find its way forward in the new situation after the elections (socialistworld.net/sign-up-to-become-a-supporter/).

Opinion polls, days before the election, suggested an advance for right-wing parties across the board. But the memory of the brutal austerity carried out by the last government of the main right-wing party of the establishment, the PSD, before 2015, is still fresh in the mind of Portugal’s working class.

In the end, the PSD gained only 1.5% and actually lost three MPs. Portugal’s second right-wing party, the CDS, was booted out of parliament entirely.

A superficial look at voting figures would note that total votes for right-wing parties in this election are about the same as in 2015, but Marxists should examine the real processes that are unfolding in and between the classes more carefully.

It is not the case that right-wing votes are merely being re-divided between different right-wing parties. For example, as well as attracting votes from the left parties, whose supporters reasoned that they might as well back Costa directly if the left was only going to prop him up anyway, Costa has become the main hope of the middle classes for achieving relative stability on a capitalist basis.

The rise in support for Chega and the IL comes partly from traditional right-wing voters, especially those frustrated at PSD leader Rui Rio’s attempts to face in all directions at the same time.

During the election campaign, Rui swung between courting Costa and echoing the racist rhetoric of far-right Chega. But support for new right-wing parties in this confusing period is also coming from layers of the population that backed the left parties in the past when they raised hopes of breaking with the current system, as well as from previous non-voters, which the left should be attempting to win over.

We must sound the alarm over these results. Because the left has tied itself to support for a capitalist government, the populist right is succeeding in posing as an anti-establishment alternative, scapegoating the Roma population and those who receive welfare payments.

As the CWI explained previously, it was not wrong for the left parties to have helped Costa to bring down the right-wing PSD government in 2015. But it was a fatal error to sign a pact that guaranteed Costa stability without winning commitments that there would be no attacks on the living standards of the working class.

Costa has used his position to protect the profits of big business and oversee a further real-term fall in wages, and yet more insecurity and cuts to services, maintaining the anti-union laws of his conservative predecessor (see socialistworld.net ‘Portugal – right-wing government brought down).

We argued that as soon as Costa was in position, the left should have immediately gone on the offensive, including with street protests and trade union action, to demand bold socialist policies which could solve the problems facing working-class people.

This would have begun the process of clearing the immense political confusion which exists and demonstrated whose side the different political forces in Portugal are on. Either concessions would be forced from the PSP, or workers’ illusions in it would be dispelled and, at a time favourable to the left, new elections could be forced (see socialistworld.net ‘Portugal’s-government falls – left must adopt a new course).

Costa and the PS have until now outmanoeuvred the left, but that does not mean that the period ahead will be one of stability. He has pledged to continue his futile and destructive attempts to shrink Portugal’s debt in order to placate the EU and the other institutions of capitalism.

Portugal is in line to receive €45 billion euros in post-pandemic aid from the EU. But the conditions attached will mean more pressure to keep wages low, cut services, sustain and extend privatisation, and restrict workers’ rights.

Capitalism has failed in Portugal. It is Western Europe’s poorest country and the gap between nations is widening. GDP (total productive wealth) per person in Portugal has fallen from 72% of the European average to 65% in the last 20 years.

Growth over the last decade has been fuelled by an unsustainable bubble in property that has priced housing out of reach of many. A tourism boom (tourism now accounts for 15% of the economy) has been built on a ‘race to the bottom’ in wages, in order to attract European tourists away from North Africa and other destinations.

Average wages are a third lower than neighbouring Spain and in Italy. Two million people live on less than €450 a month. 20% of the population has emigrated in search of a better life, including 20,000 nurses in the last decade. The pandemic has only widened the inequalities in, and between, states.

Only socialism offers an end to the agony. We call for an increase in the minimum wage, stable and universal employment contracts, above-inflation pay rises, a mass programme of public housing, the rebuilding of public health and education systems, and the nationalisation of the banks and the big companies to pay for it all.

Expect social and political explosions ahead in Portugal. Portuguese workers will rediscover their proud revolutionary history and new forces will step onto the battlefield to fight for socialism.

They will succeed if a Marxist force is built which learns the lessons of the victories and defeats of our class and charts a course forward. Join the CWI and help complete that historic task!