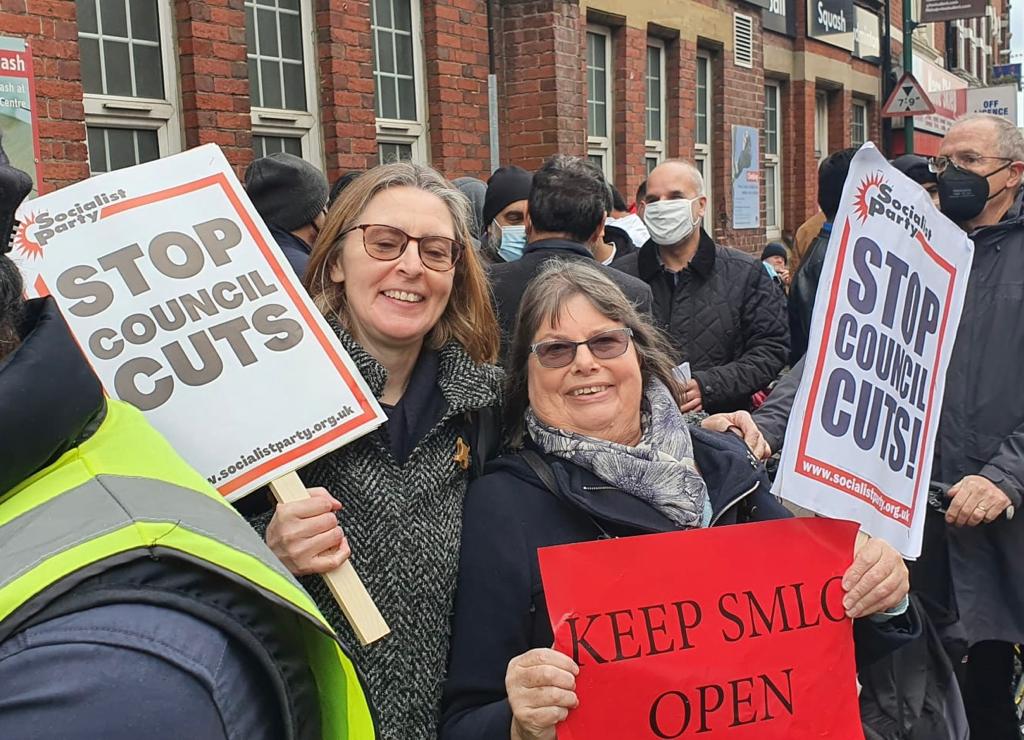 Is Southampton council working for people or asset strippers? 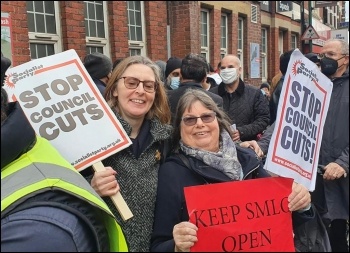 Closed before Xmas, the Tory council in Southampton locked out hundreds of users from St Mary’s Leisure Centre (SMLC) halfway through a council consultation on its future.

86% of the 1,758 of people who responded oppose the closure. Yet council leader Daniel Fitzhenry said the result would be ignored, the centre will close, and the land sold to developers.

Council cabinet member for finance, John Hannides, says: “If you are going to pay a significant amount of public money, you have to be able to justify where you are spending it.” We asked, how much money?

Is the council’s priority providing leisure and health facilities to the Southampton community? Or are they asset strippers working for the property developers?

Councillor Hannides says the long-term future of the building will require ‘millions’ in investment, but has no evidence to back his phantom figures.

Solent University does not provide access to the same facilities as priority goes to students and staff. Neither does the council have any control over Solent University.

St Mary’s Leisure Centre remains safe to use, and we call on the council to immediately reopen the centre, while conducting a full survey of the building which then can be the basis of a genuine assessment of the long-term life of the building.