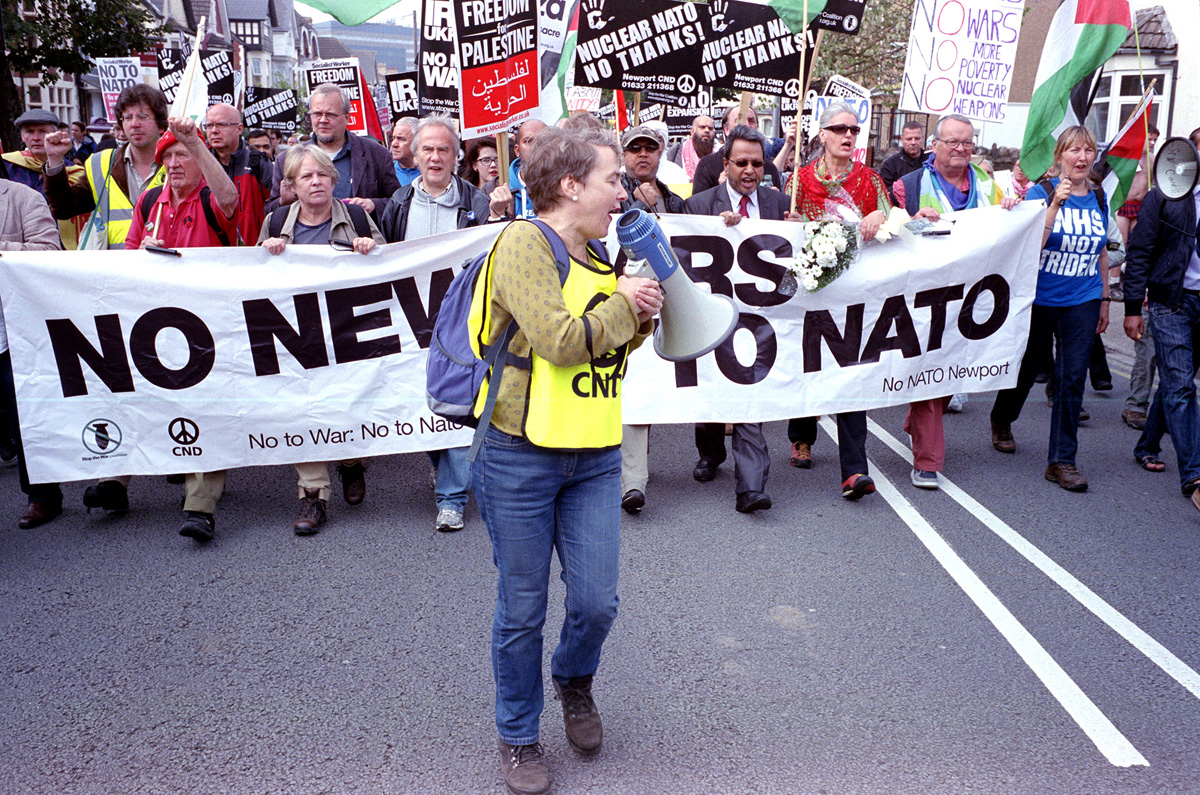 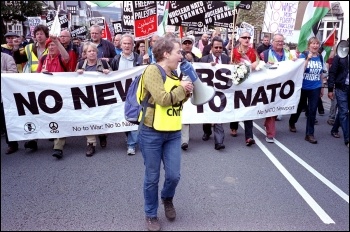 Labour Party leader Keir Starmer has declared his devotion to Nato – the US-led Western powers’ military organisation, established during the period of the ‘Cold War’ with the former Soviet Union.

Starmer visited Nato HQ in Brussels at the start of February to express his party’s loyalty to the Western alliance in the latter’s conflict with Putin and the developing East-West geopolitical struggle in Ukraine. “The Labour Party support for Nato is unshakable”, he grovelled.

Starmer also took the opportunity to round on former left Labour leader Jeremy Corbyn. He attacked Corbyn’s political opposition to Nato and for speaking at a Stop the War Coalition online meeting.

“Some on the left may be sympathetic to those siren voices who condemn Nato. But to condemn Nato is to condemn the guarantee of democracy and security it brings,” claimed Starmer.

Well, Jeremy Corbyn might have something to say about Starmer’s ‘democratic’ credentials, having been suspended as a Labour Party MP on spurious grounds.

More broadly, Starmer should explain Nato’s ‘guarantor of democratic rights’ to women, trade unionists and oppressed minorities in Nato countries such as Poland and Turkey, whose authoritarian governments are relentlessly stripping away democratic rights.

He should also tell that to the relatives of the tens of thousands of civilians blown apart by bombs from Nato forces and affiliates, in Afghanistan, Iraq, and so on.

And yes, genuine socialists do condemn the rotten Putin regime and its assault on democratic rights, both in Russia and elsewhere. This includes Putin’s export of repression – seen in Belarus, where the pro-Moscow despot Lukashenko stole the 2020 election; and in the workers’ uprising in Kazakhstan this January, where Putin sent troops to help crush the revolt against dictator Tokayev.

It is capitalism and imperialism that has a long and inglorious history of oppressing the working class and poor people on this planet. In contradistinction, socialists – not to be confused with Stalinists – are, and always have been, to the fore in fighting for democratic rights and an end to war.