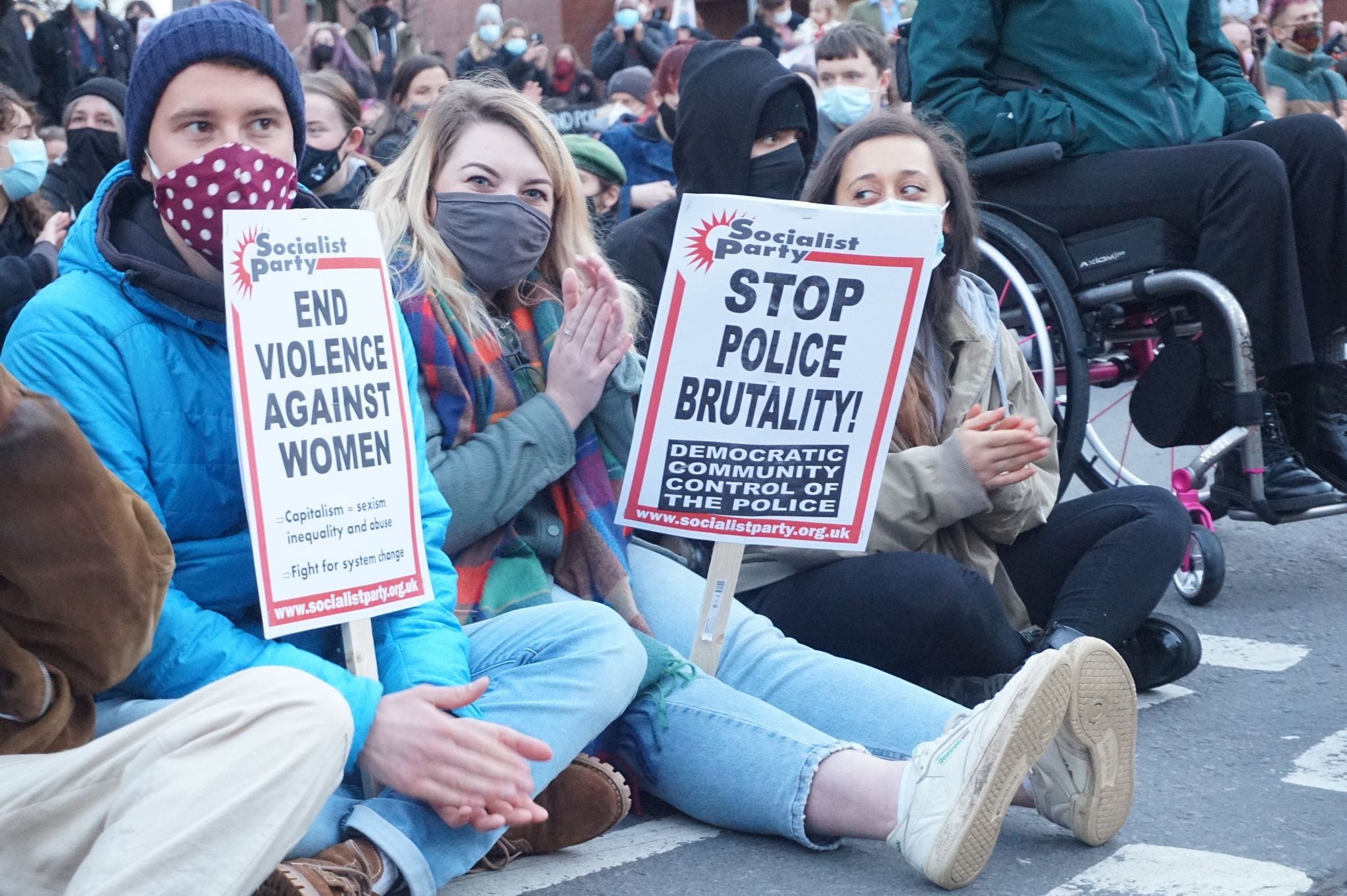 No trust in the bosses’ establishment

For democratic working-class control of the police 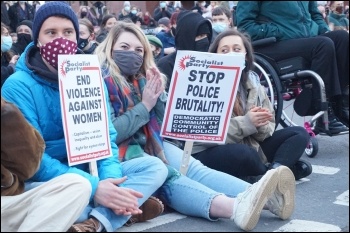 In September 2021, Cressida Dick was offered a two-year extension to her £230,000-a-year role as Metropolitan Police Commissioner. The decision was made by the Tory Home Secretary, Priti Patel, in consultation with the pro-billionaire Labour London mayor, Sadiq Khan, and Boris Johnson.

Dick was in charge when Jean Charles de Menenzes, an innocent man, was killed by Met officers in 2005. But she was appointed commissioner in 2017. In her first year in the role the use of special stop-and-search powers allowing officers to search anyone without suspicion quadrupled, with black and Asian people disproportionately targeted.

Only six months before the extension was offered, the Clapham Common vigil for Sarah Everard, who was raped and murdered by a serving Met officer, took place. Protests at the heavy-handed policing of that event happened afterwards.

Since the beginning of the pandemic, only one in 20 violent crimes has led to a prosecution, and charge rates for rape have fallen from 5.9% to just 1.3%. No wonder trust is plummeting in the police!

But only in February 2022 was Dick told that she had lost the confidence of Khan, and resigned. The straw that broke the camel’s back was the lack of a plan to deal with racism, homophobia and sexism within the Met, which had been particularly exposed in a leaked officers’ WhatsApp chat.

No trust in Khan

A row has broken out between Khan and the Police Federation (not a trade union), and a spat between Khan and the Tories over selecting Dick’s successor. London’s working class can’t trust any of these with our safety and our interests. Khan is currently passing on billions of transport cuts to transport workers and passengers – ie carrying through the Tories’ agenda of defending the profits of transport bosses.

A change at the top will not transform the Met. Decisions about operational priorities, firing, hiring, training, and funding of the police cannot be left to the police themselves or to capitalist politicians. They ultimately reflect and defend not our interests but the capitalist profit system, a system which is based on exploitation and inequalities of power, wealth, gender and race.

Ending exploitation and inequality, including the discrimination that is prevalent within the police, includes fighting for democratic working-class oversight through local control of the police by the community and trade unions, but also points to the need to transform society along socialist lines.