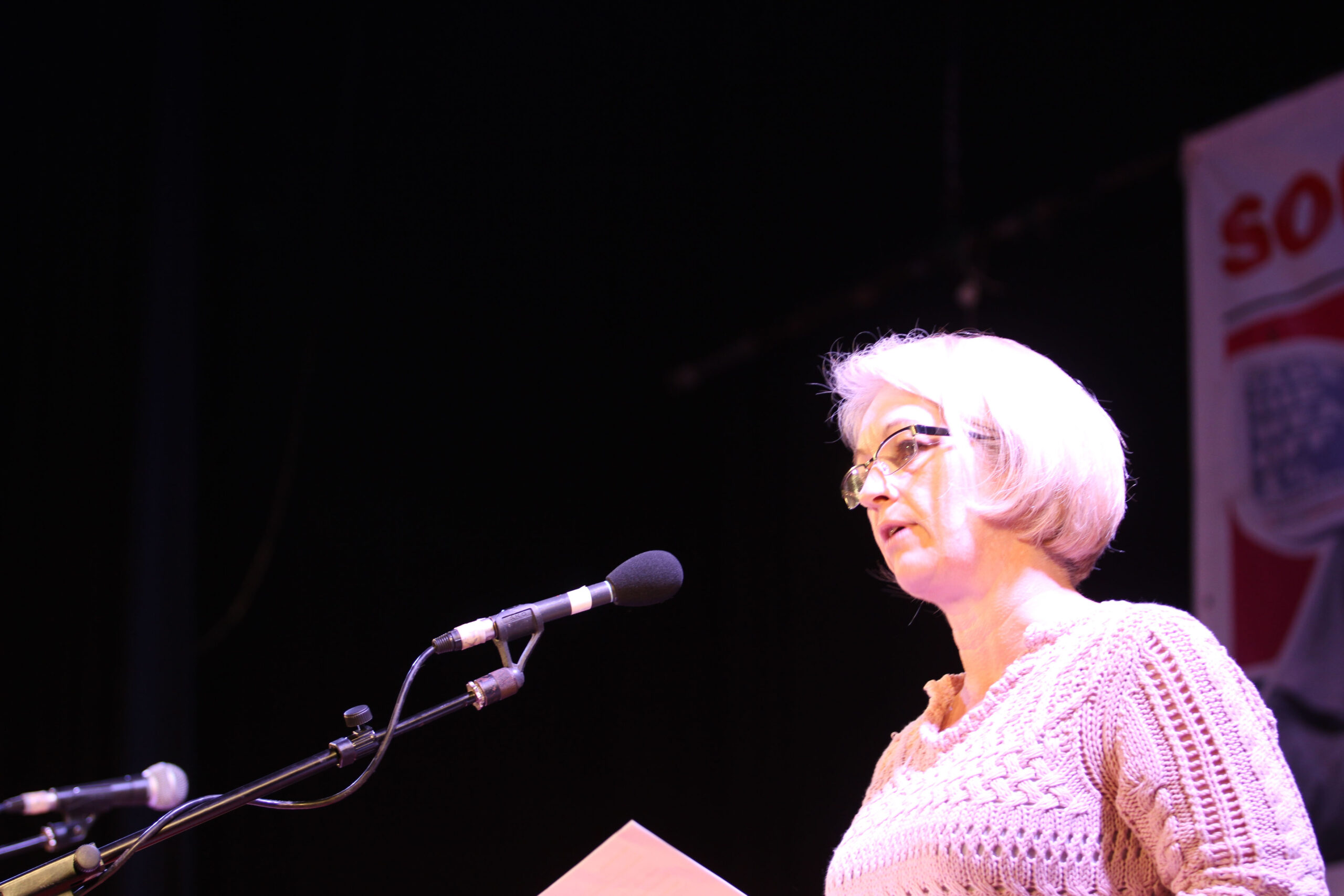 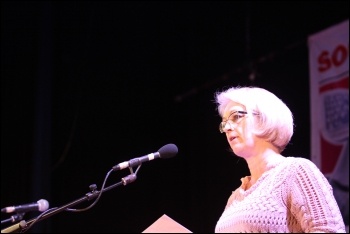 Nominations for the Unite executive and general secretary elections end on 17 February, and the four Socialist Party members standing on the United Left slate have received enough nominations to get on the ballot.

Jimmy Tyson, who is standing in the construction sector, has also been endorsed by a Unite construction national rank-and-file meeting on 4 February.

Housing worker Suzanne Muna, who has been on the executive since 2015 and is again standing for one of the London and Eastern territorial seats, has 58 nominations as we go to press.

Former anti-cuts councillor Kevin Bennett is up for election in the General Engineering, Manufacturing and Servicing sector, and Jamie Cocozza is on the list for Scotland.

The Socialist Party is also endorsing current general secretary Len McCluskey, who is up for re-election. He made his case in Manchester on 1 February. McCluskey criticised his right-wing opponent Gerard Coyne and spoke of “reactionary forces” (including the Financial Times) trying to influence the election, using Unite’s leadership battle as a “proxy war” against Jeremy Corbyn.

Socialist Party industrial organiser Rob Williams, former Unite convenor at Swansea’s Visteon plant, has endorsed Len in a video that has got over 4,000 views. Rob said: “In 2009 I was sacked, and Len McCluskey, who was then assistant general secretary, backed my fight, and thanks to that support and that of my members and others around the country, I managed to get reinstated.”

Unite the Union has given Ford management an ultimatum to produce a five-year plan for its engine factory in Bridgend, south Wales. Len McCluskey met managers and shop stewards at the plant on 7 February, five months since Ford announced cutbacks on its planned investment in a new engine, but it said 1,850 workers would not be affected.

A mass meeting will be held on 1 March if the union does not hear from the company.