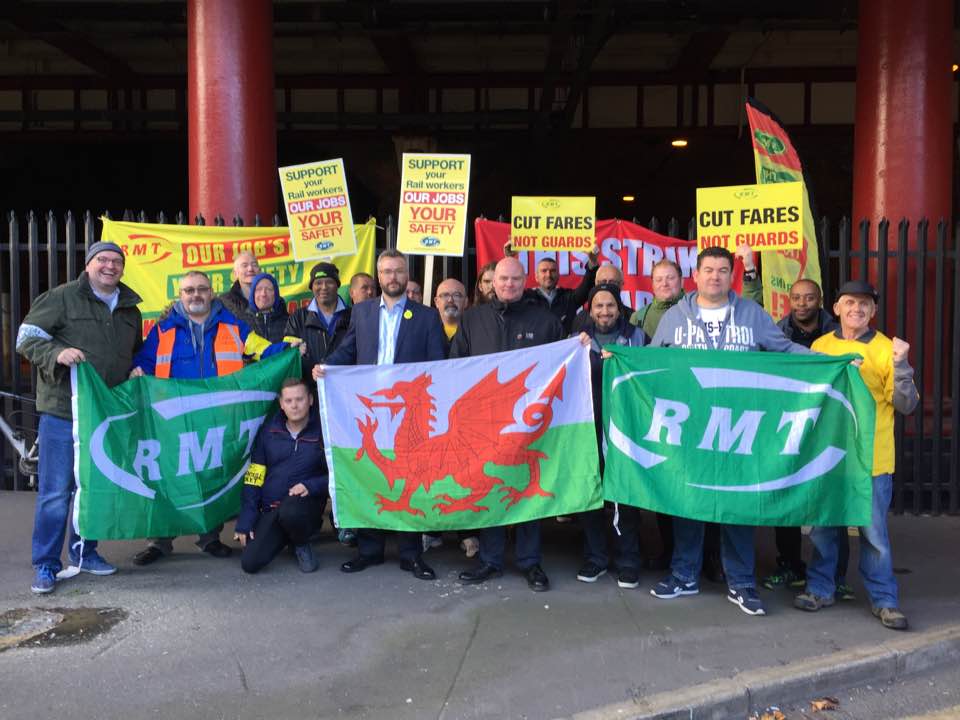 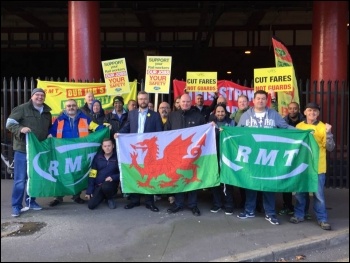 Further rail strikes took place against driver-only operation across the country on 3 October. RMT members once again walked out on Southern, Merseyrail and Arriva Rail North plus on Greater Anglia for the first time against the removal of guards. And there looks set to be action on the same issue on South Western Railway where RMT members have voted 80% in favour of strike action.

RMT general secretary Mick Cash said RMT members “are standing absolutely rock solid and united” and “the public and workplace support… is nothing short of fantastic”.

In Newcastle Socialist Party member Elaine Brunskill reports that the RMT Rail North guards on the picket line were getting a really good response from commuters who clearly understand the strike is about safety on the trains. The strikers are determined to ensure that safety is put before profit.