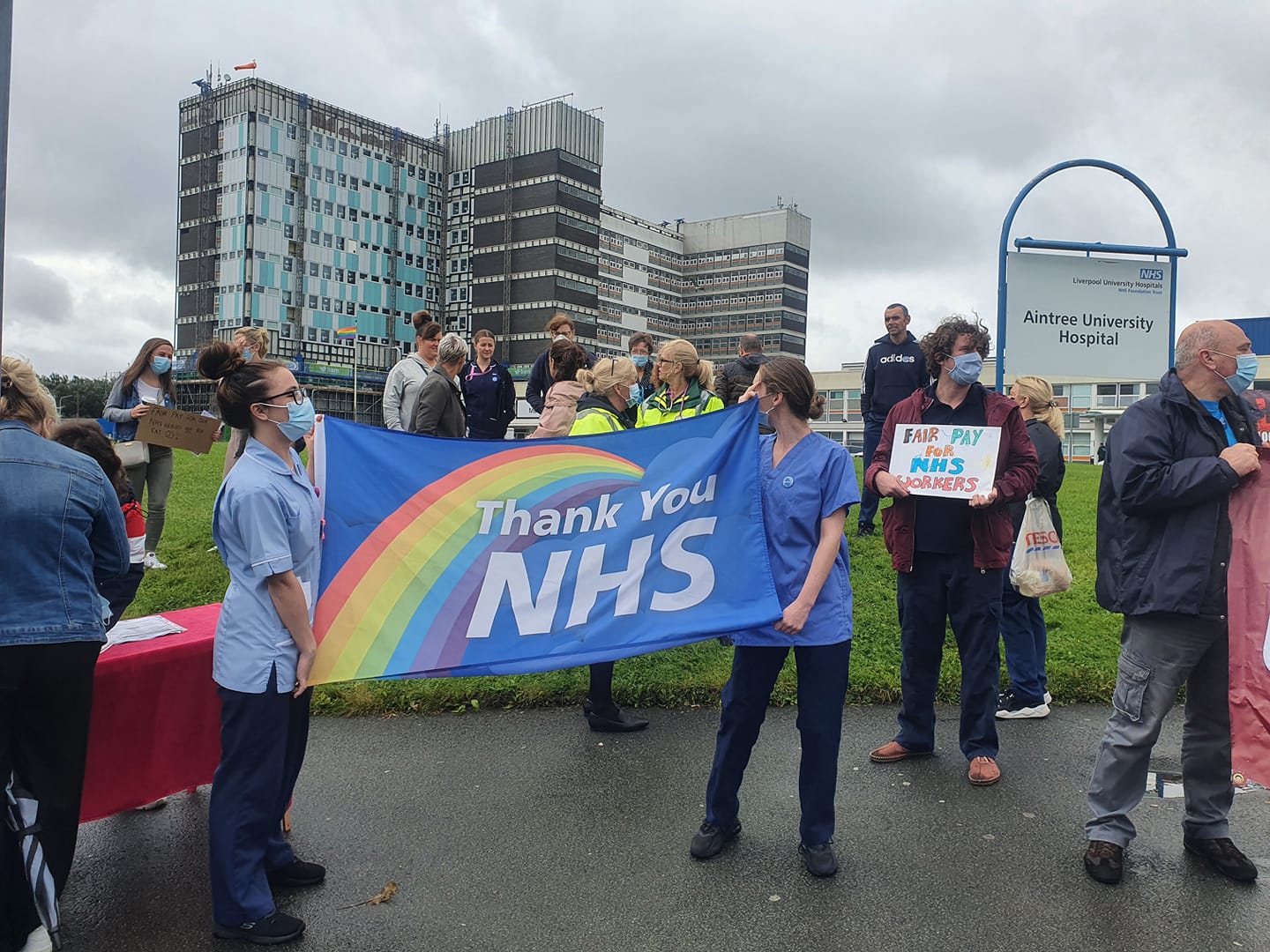 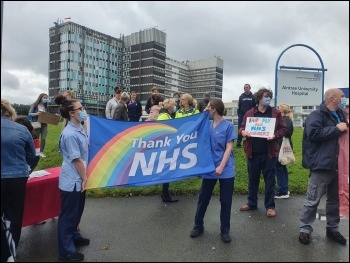 The Tory government’s plea to “protect the NHS” is rank hypocrisy. The blame for the depth and scale of the unfolding health crisis lies squarely with Johnson’s government.

Hospitals are overflowing, but the Nightingale hospitals remain closed – the NHS doesn’t have enough staff to open them. There are reports of nurses that are meant to look after just one patient on a ventilator being asked to take responsibility for three. Health workers have been driven from the NHS by Tory-imposed low pay, intolerable workloads, and extortionate training fees.

To truly protect the NHS we need workers’ control and public ownership. The socialist party fights for:

“We’re running on empty. The pressure on NHS staff is becoming unbearable.

Tory and New Labour policies of cuts, closures, and privatisation have come to bite and its frontline staff are facing the repercussions. The need for socialist plan for the NHS is clear.”